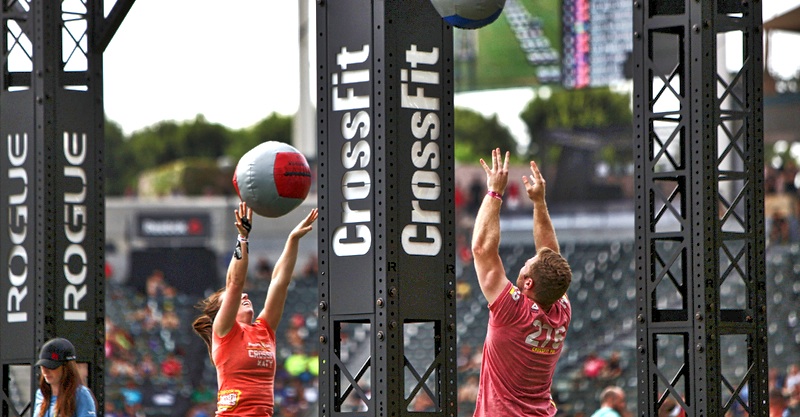 If you haven’t heard about it already, you will soon. With several “Dream Teams” already put together, the CrossFit Team Series should make for some exciting competitions.

Teams will be made up of two men and two women who perform the workouts together. Notably, and different than the Open format, teams can include members from different gyms. As referenced above, this allows for the creation of some powerhouse dream teams. Rogue Fitness has announced two such teams already (with more on the way):

The series will consist of 3 separate weekend competitions beginning August 28th, each featuring one or more workouts. Much like the CrossFit Open format, once the WODs are announced, teams will have four days to submit their scores. The series is open to anyone and there will be three divisions: Rx, Scaled and Masters.

Check out the event overview from Dave Castro here:

Full details of the Team Series along with more sponsored team info (including a yet to be announced Rogue Fitness White team) can be seen on the main Team Series page.